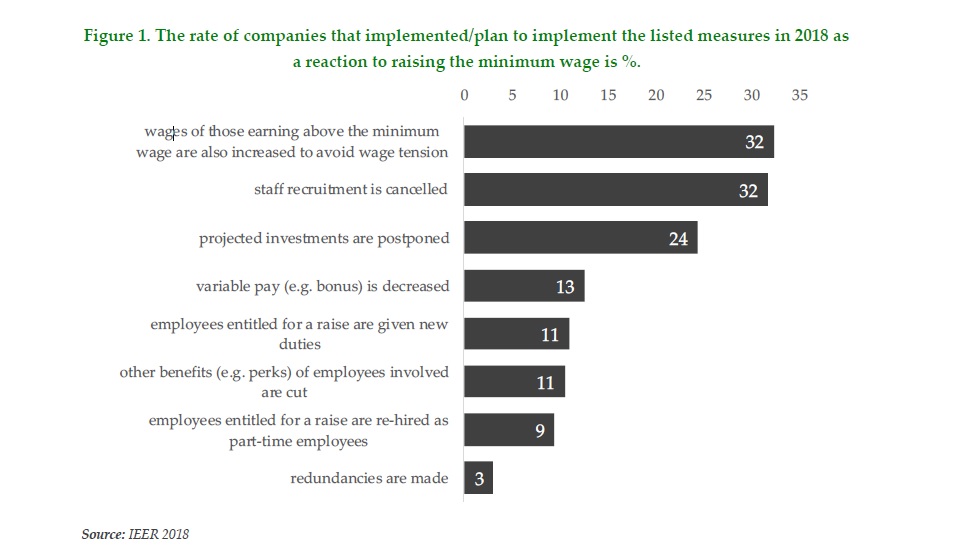 The analysis is based on the April 2018 wave of IEER Business Climate Survey. The IEER Business Climate Survey is the most extensive of its kind in Hungary, the one that involves the most companies. This year, our results were based on the answers of 3274 CEOs. The results offer an insight into companies' business situations and short-term expectations. Respondents were also asked about the impacts of a raised minimum wage and guaranteed minimum salary. The sample size of respondents can be considered representative with regard to company size and economic sector.

Our brief analysis examines eight potential measures that can be reactions to the January 20181 raise of the minimum wage/guaranteed minimum salary for qualified staff. CEOs were asked to fill in the form below.
The raise of the minimum wage to HUF 138,000 and the guaranteed minimum salary of qualified staff to HUF 180,500 have resulted/will result in the following measures at your company in 2018:

Of the above measures, CEOs tended to prefer the first one: 32% of them have given - or are planning to give - a raise this year to employees earning above the standard minimum wage to avoid a wage tension. Also 32% reported the cancellation of staff recruitment. Almost a quarter (24%) of the surveyed companies are planning to postpone projected investments. 13% of companies chose to decrease variable pay (e.g. bonuses). About one in ten businesses will modify the duties of employees getting a raise, cut employee's benefits, or redirect employees to part-time employment. Job cut was the least common reaction, performed by a meagre 3% of surveyed companies... 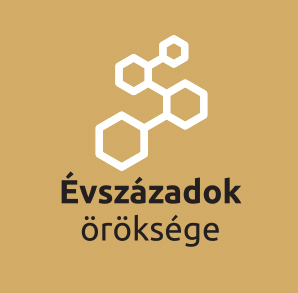 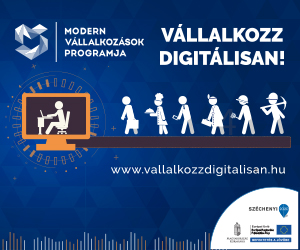 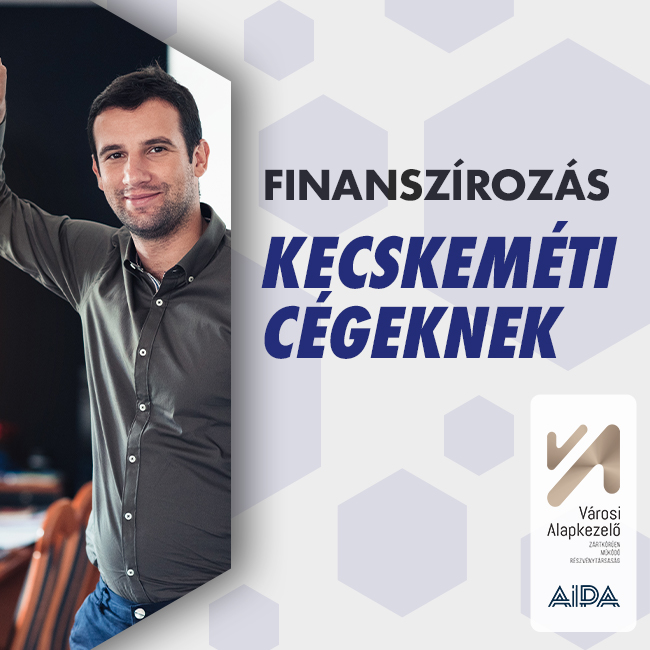